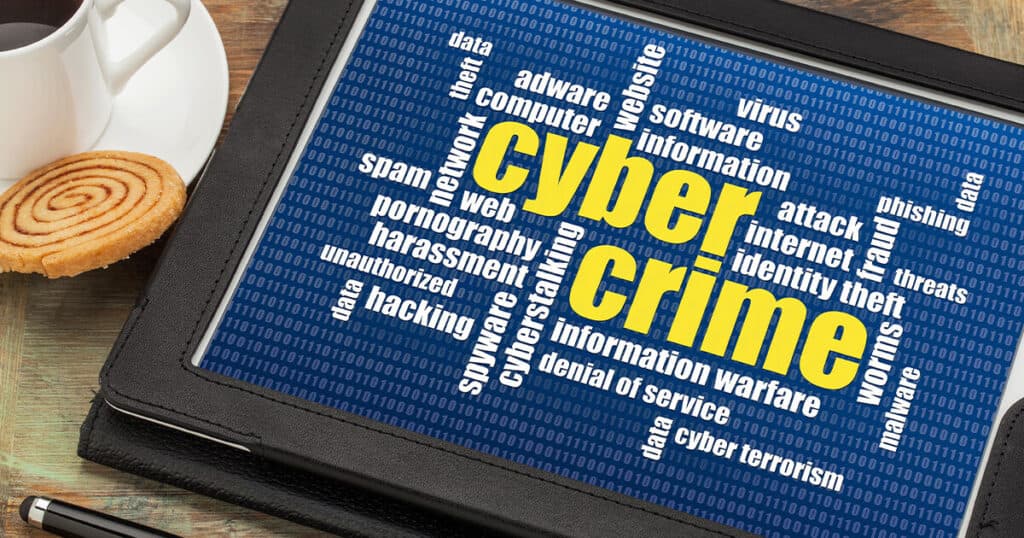 Transfer attorneys in South Africa have increasingly become the victims of online scammers in the real estate sector, stated Rapport. Victims suffer losses worth millions of rand because insurers no longer provide cover for such scams.

The Attorneys’ Insurance Indemnity Fund (AIIF) said that in the past two years there has been a significant increase in cyber-crime-related claims.

Established in 1993, the AIIF is a non-profit short-term indemnity insurance provider for attorneys.

Before 2016, the fund had paid out R21.08 million in claims. During the first quarter of the year, this rose to R30 million.

The transfer scam, according to the report, involves the use of false banking and identity information by a swindler pretending to be the attorney’s client.

Scammers tend to target property transfer transactions where profits from the sale must be paid to clients.

The subsequent investigation reveals that the lawyer was tricked into transferring the money into the wrong bank account and the rightful beneficiary then puts in a claim against the attorney.

After what the AIIF said was an exhaustive process, it decided to no longer cover cyber crimes from 1 July 2016.

South African transfer attorneys are not the only victims of such crimes, said the AIIF.